Tyrese, with cerebral palsy, dreamed of going to the Florida theme parks. He chose this dream because he felt it would give him a chance to enjoy himself, have fun just being a kid, and show that with his abilities, he can still get around rather than having people look at him for his disability. Tyrese said that having this dream come true gives him hope that one day, his dream of walking and becoming a basketball player will come true as well.

A Word from the Family

“We really appreciate it all. Tyrese really enjoyed himself from the Dream Village Lego cottage to the parade at the Magic Kingdom. Tyrese’s two favorite rides were the Dumbo ride that goes up and down and the Teacups. On the teacups, all Tyrese kept saying was, ‘I’m dizzy, I’m dizzy. This is so much fun’! This is one of Tyrese’s best experience that he will never forget and I’m glad you all were a part of it.” – Tyrese’s mom, Charisse

The CDC defines cerebral palsy as “a group of disorders that affect a person’s ability to move and maintain balance and posture.” CP, as it is also known, is caused by brain damage or abnormal brain development and affects a person’s muscle control. The degree of severity can range from person to person and can be accompanied by related conditions.

We are grateful to Comcast, The Rotary Club of NE Cheltenham Rockledge, and Adopt a Dream donors. 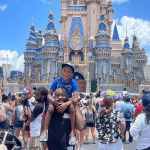 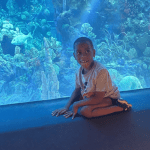 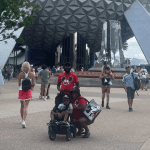 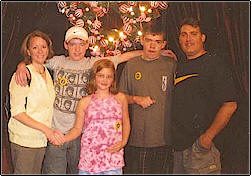 Dream Village StoryMagical DreamsSouthern Ocean County Chapter
8 years ago
Jordan’s Dream Story Jordan’s Dream Comes True… “Thank you all so much for the most memorable time of our lives!… 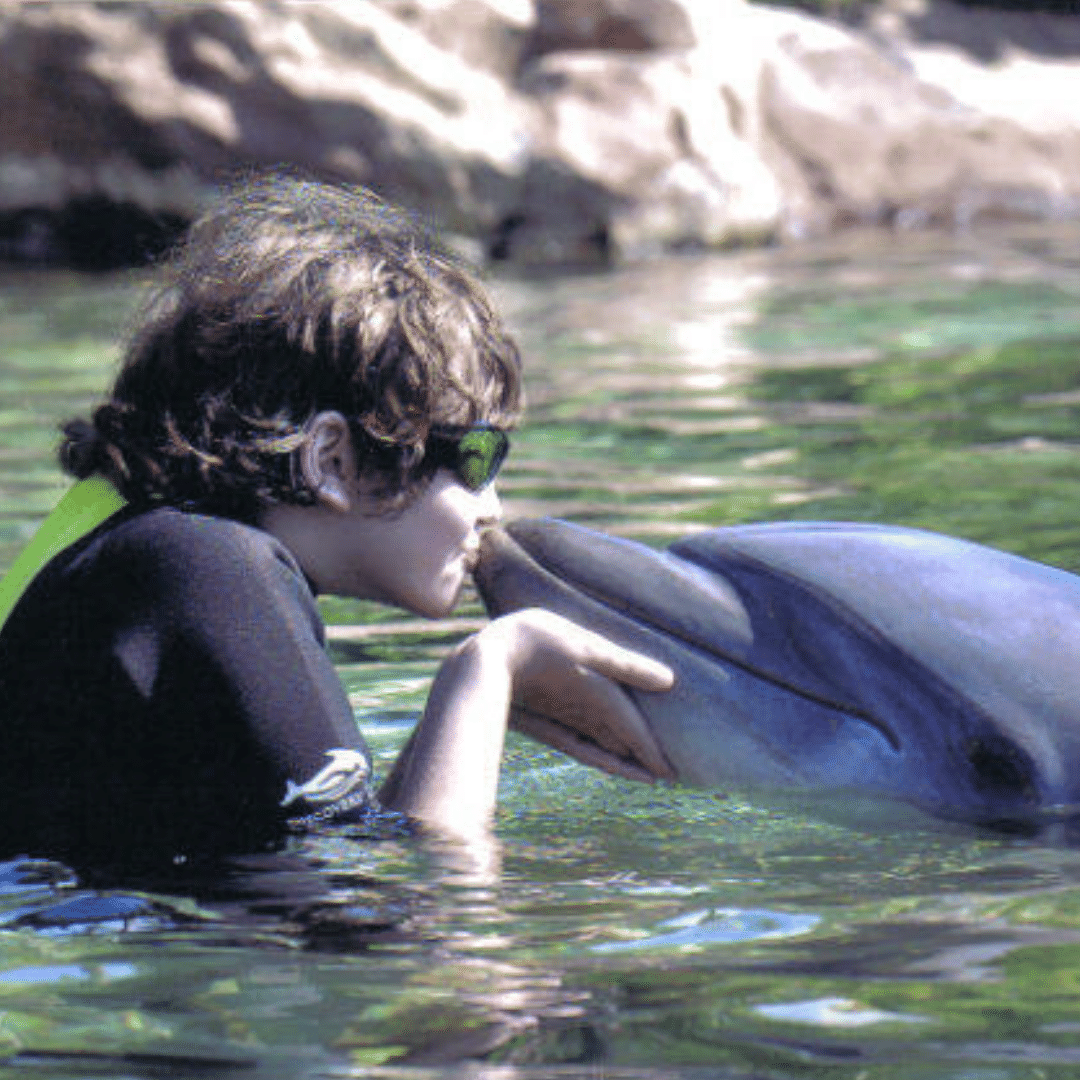 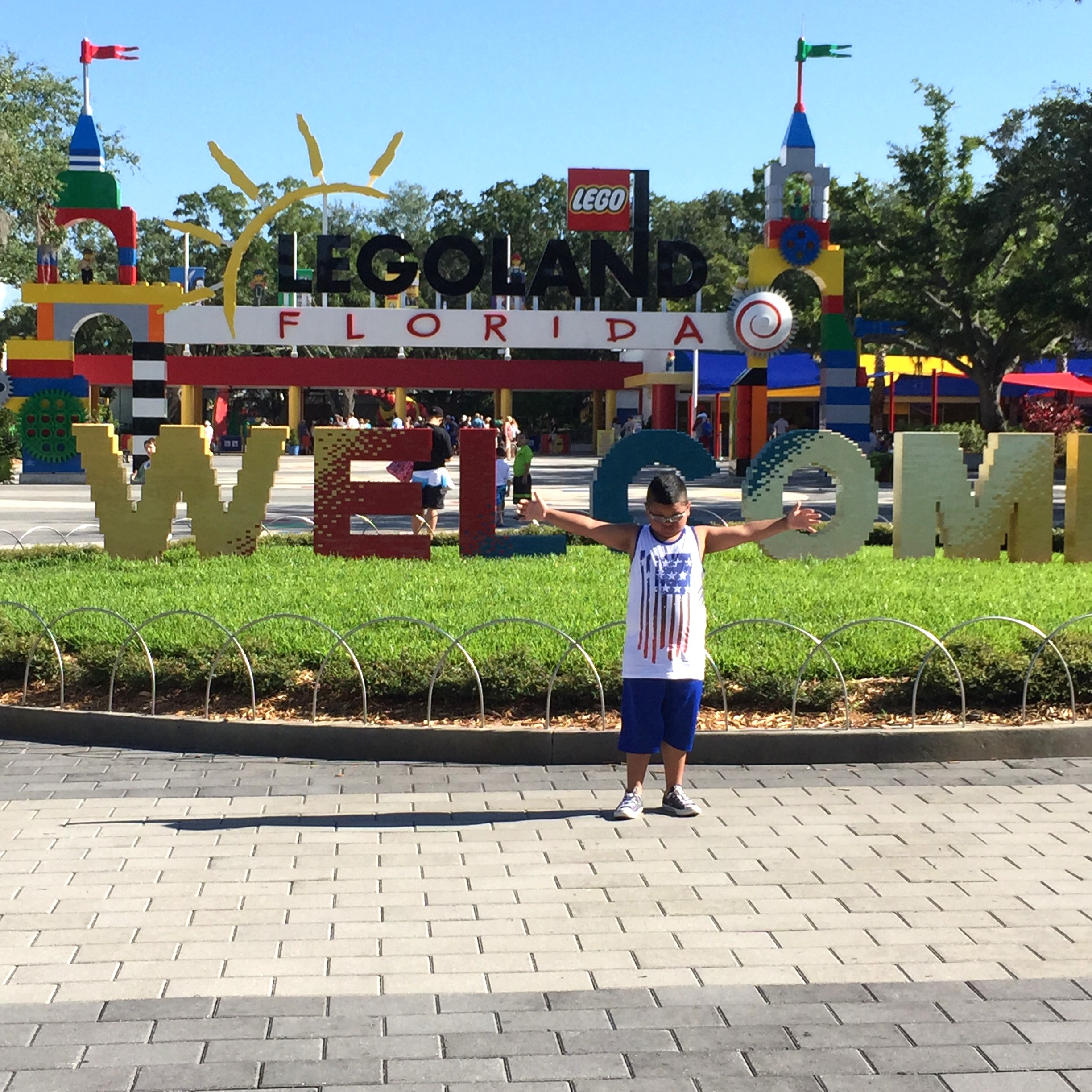