William loves his new Xbox! “Thanks so much for making William’s wish come true. With his new gaming chair, William has started sitting up straighter rather than sitting on the floor. His first word after seeing his wish, was “Wow!” He had fun waiting on packages to come in the mail and was even more excited opening them! I cannot thank y’all enough!” – Colinda, William’s mom. William has hypotonia (low muscle tone) and epilepsy.

Thank you to the All-Volunteer Cape Atlantic Chapter for sponsoring William’s dream through their golf tournament! 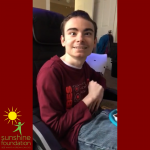 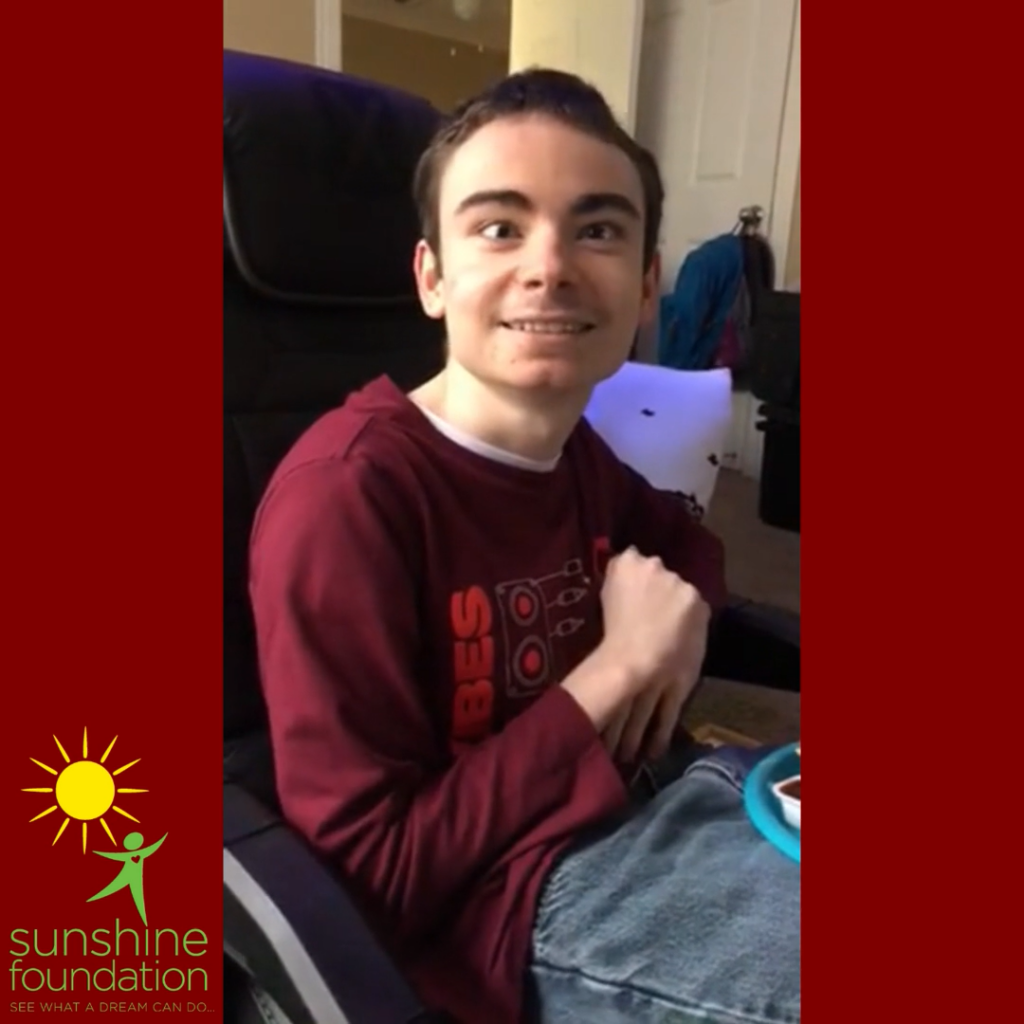 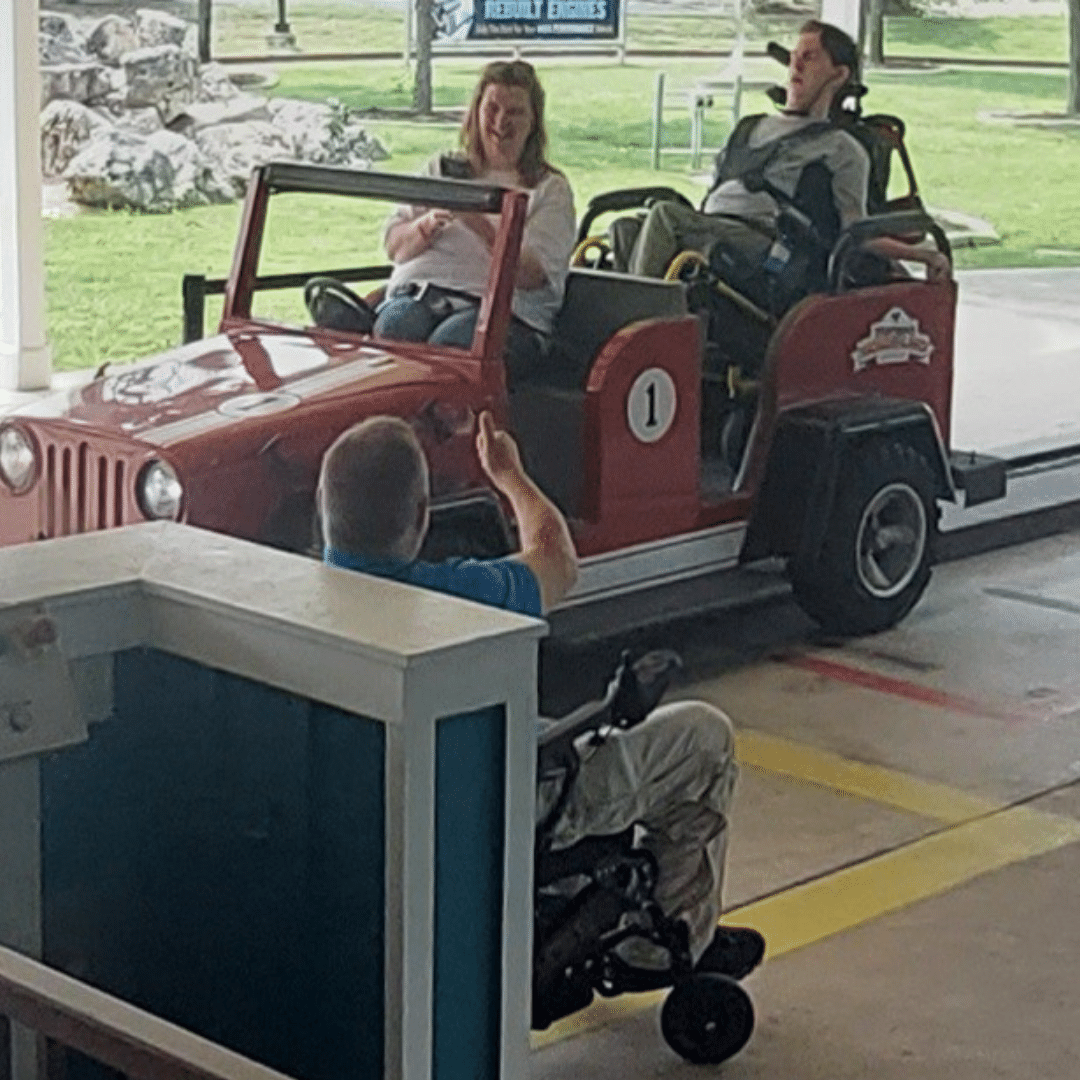 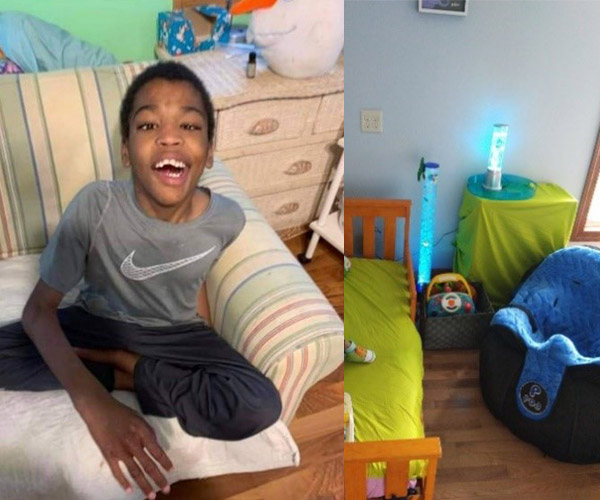 Special Dreams
3 years ago
Demarion, age 13, who is legally blind and partially deaf, is also autistic with cerebral palsy. Demarion’s special dream was…

Corporate SponsorSpecial Dreams
3 years ago
Adaptive Bike for Katie! Katherine, age 16, is diagnosed with low-functioning autism and ADHD. Katherine’s special dream was to own…